Shaunsville was my first released map.  The first map, Shaunsville_B3 was released on Thursday, August 25, 2005, 10:29:10 PM on HWRP. The map was pretty bad looking at my earliest betas.  Shaunsville really had no planning whatsoever, and was drastically changed on a whim.  The map went through several phases, and finally ended up as Shaunsville_B7v3, the final version.

Originally, the map had a different design.  The whole map was designed around a simple loop, but then I reorganized the map at around B3.  Each beta has major revisions, from a mall to houses, each map was vastly different in the original design of buildings. 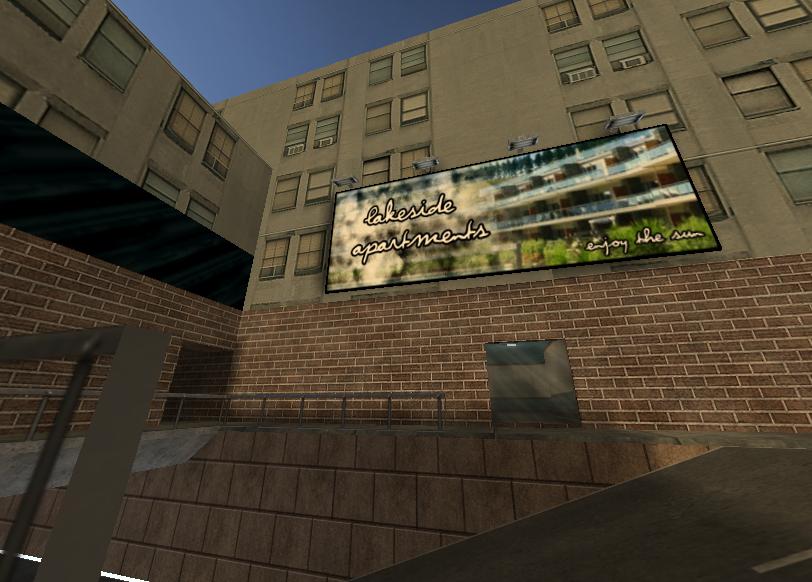 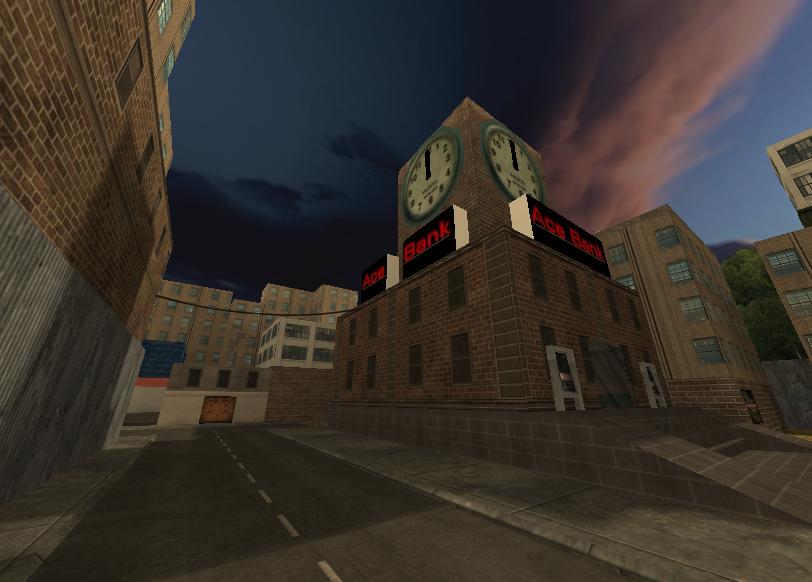