The cerberusV4 got its start from a thread made by itsalati, who decided to make an alternate version of Cerberus, I’d check it out people because it’s really well done.  This sparked some inspiration to redo several aspects of the map, like the textures and minor design, to make a better hrp_cerberus.  First, I added buttons to the bridge to go into hyperspace and some FX on the ship.  Steven got aboard and then made some plugins for the map, making ‘steve’ the computer and other functions like assignable rooms. 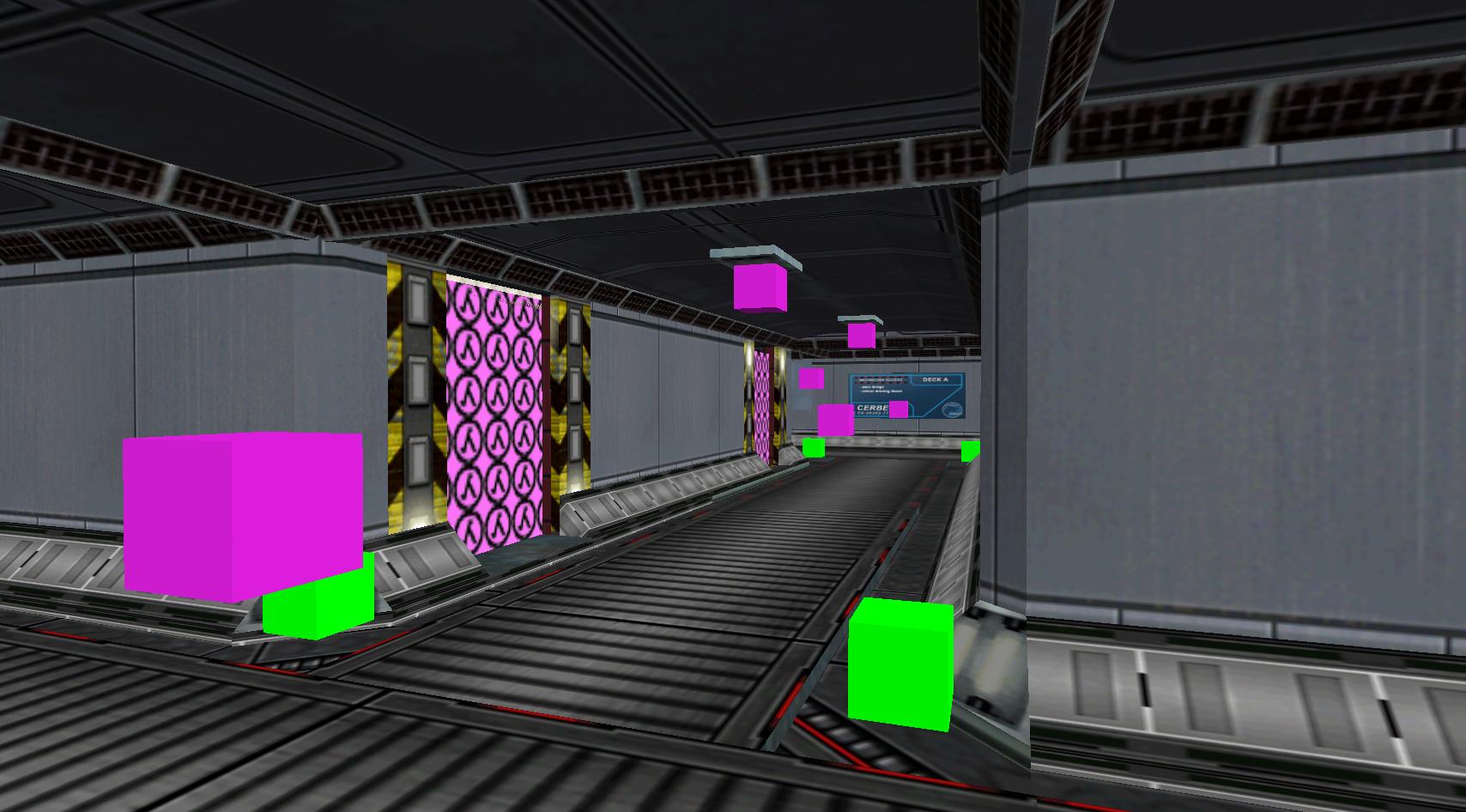 Back to Cerberus Page