Mecklenburg Snow was the 7th map released in the MecklenburgV series.  The map was running on X-Factor’s The Specialists 3 server on Sunday, June 10, 2007, 1:10:29 AM. The official ‘final’ version of this map was VsnowA11.  This version was locked to the Xfactor RP server until the server went down.  When XFRP retired, I gave the A9 Version of the map out, leading to how it is today.

+redid all of the outside textures with custom snow versions

+Major office A + B (Has meeting rooms, cubicles, and personal office)

*no office C, but suggested B could be all of 2nd floor 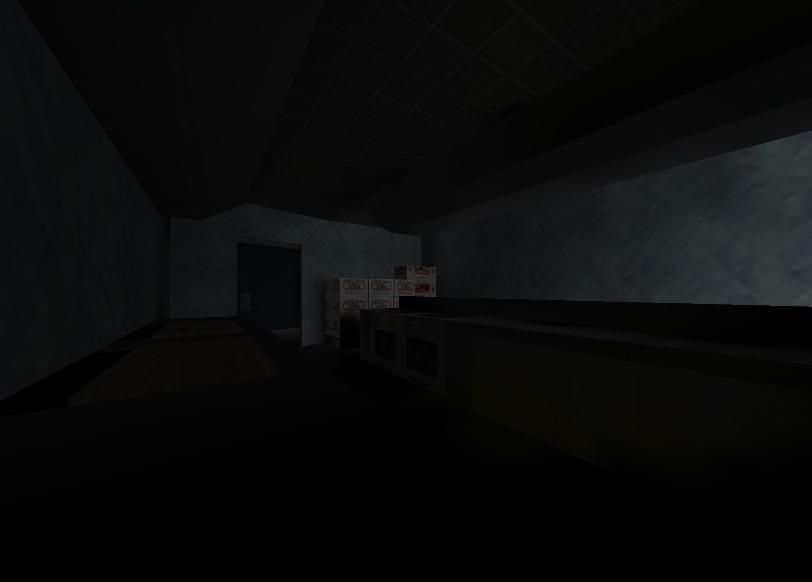 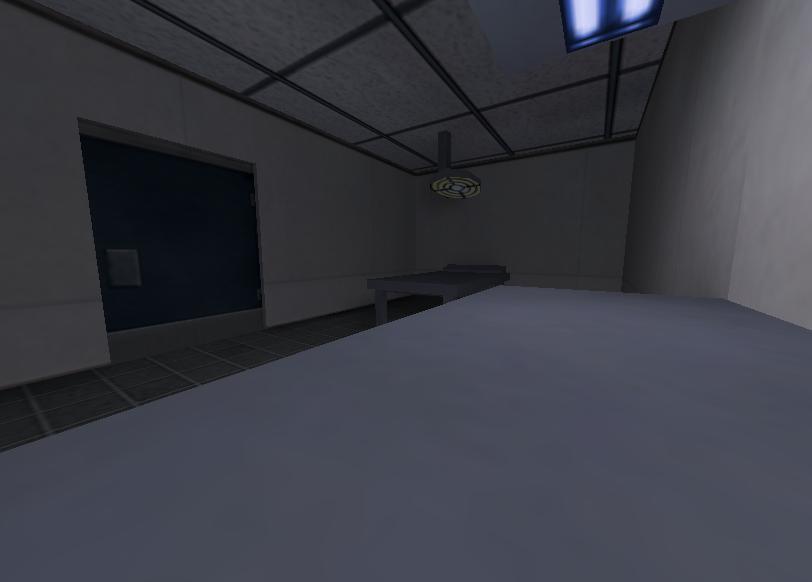 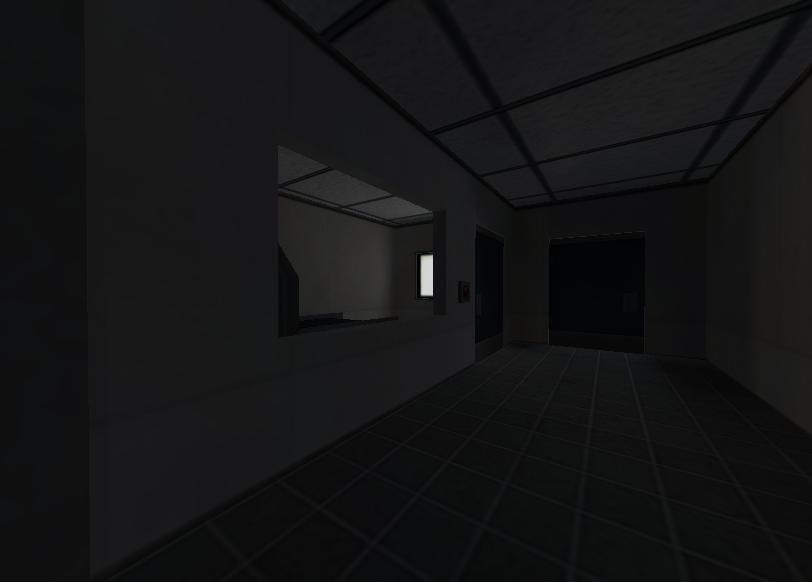 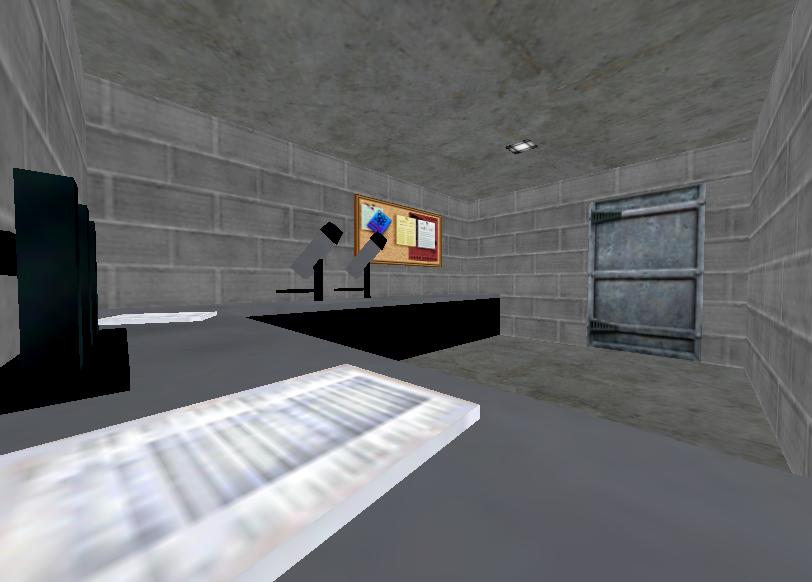 MecklenburgV BasePack (Contains all files for the maps, but not the map itself)

MecklenburgV complete pack(Contains all of the files, including the maps)